The Test Of Love 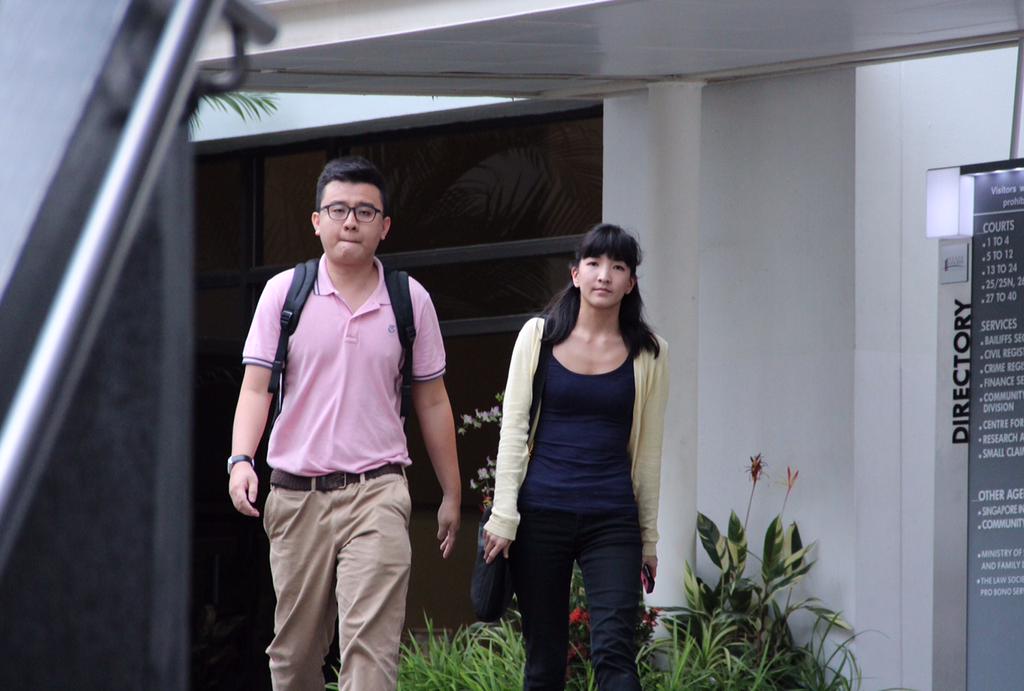 These two of the three editors (the third Malaysian one is still at large outside Singapore) of TheRealSingapore rubbish website were charged for sedition for all the bigoted rubbish that they put on their website.

As far as I know, they are out on bail but their passports have been impounded.

Today's latest update was that Yang was given permission to go to Australia to visit his critically ailing father.

The public prosecution was right to deem him as a flight risk i.e. he may jump bail and never come back. However, not letting him go see his father's final moments would be really bad PR all around the world for after all, the crime was not a serious one like murder or drug offenses.

It was simply shit stirring.

So after some deliberation by the court, he was given back his passport to travel on condition of a higher bail and a return-by 17 May 2015 deadline.

The girlfriend? I am afraid, girlfriend means not immediate family and so will not be accorded the same courtesy.

She is staying put.

Do you see where I am headed with this?

This may just be a test of their love. Will Yang ditch the girlfriend to rot in jail while he gets away scot-free?

OK. OK. I am just being dramatic here. She is not in custody. She is on bail remember?

Question here is will Yang return on/before 17 May 2015? Or will the lass be abandoned to face the music alone?

On one hand, I hope not, for her sake and it would be really sad to see yet another coward that the world will have to deal with.

On the other hand, I hope he skips bail. That way, I will have fodder for my next I-Told-You-So, You-Heard-It-Here-First blog entry.

Only one way to find out.