No BarRun this time round as I flew solo at this year's Sundown.

Timing wasn't fantastic and I thought I fared very badly this time round compared to last year's 62 mins. As it turned out I remembered wrongly. Last year's time was 64 mins, and so my 68 mins was worse off a lesser 3 mins 49 seconds.

The consolation was that ranking went up to 548th from 589th last year. Maybe the better runners all graduated to the 21km category liao. Haiz.... 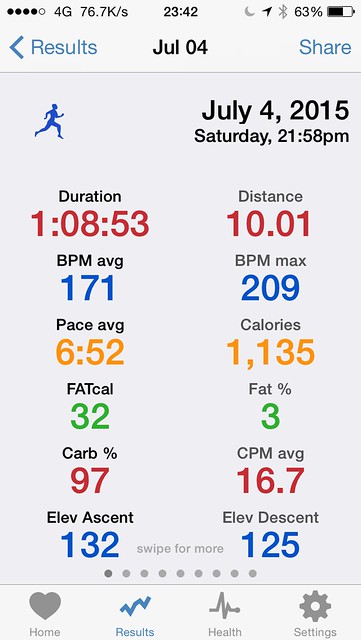 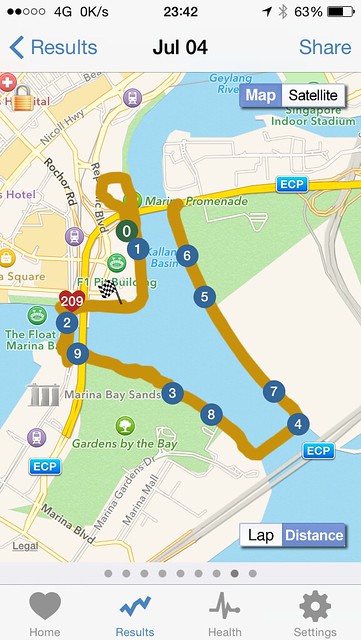 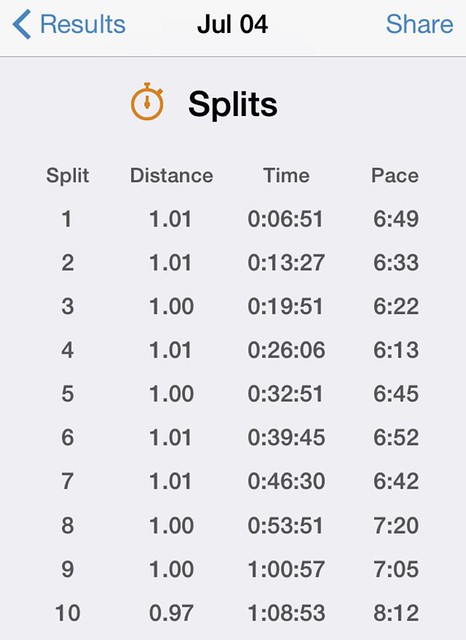 Prior to the race, we were treated to an awesome display of fireworks. It was just our good fortune that Sundown Marathon coincided with SG50 NDP rehearsal.


Well, now that Sundown 2015 is done and dusted, it is still not time to take a breather as I have the Asics City Relay just round the corner.