Founding father of our country, Mr Lee Kuan Yew, has left us earlier in the week.

Singaporeans from all walks of life gather together to say a final farewell.

Even when resting in peace, the late Mr Lee is still able to get all Singaporeans to come together as one united people, regardless of race, language or religion.

They used to say that national service is a common denominator where all new recruits regardless of creed or colour are the same blur sotong.

I say the same for the late Mr Lee that all Singaporeans, again I reiterate, regardless of race, language or religion, and if I may add one more, political affiliation, are the same Singaporeans.

I feel sorry for Mr Teo Ser Luck whose LKY91 workout dedication didn't go down well with the masses. People feel as if, or rather I feel like there's a kid on sugar high running and screaming all over the place in at a funeral, with the paper aeroplane on fire after catching one of the joss candles.

Still, taking a step back, I realised that's just his way of mourning. Mr Teo should have just stuck to his guns and not take down the Facebook entry, just as the late Mr Lee would have dug dig and steadfastly stood behind his convictions. He should have just ignored those people for scorning his "jock mentality" and just remember the late elder statesmen any way he wants. After all, it is the intention behind it that counts.

But what's done is done and I say let's cut the Mr Teo Ser Luckless some slack and focus on what's more important. Saying a proper goodbye to Ah Kong.

Breadtalk, on the other hand, is unforgivable. Don't for a moment think by hiding behind "all proceeds will be donated to the Community Chest", you can get away with a cheap shot to score publicity and public relations. I am glad fellow Singaporeans were smart enough to see through the plot and took it apart.

Breadtalk, you should be ashamed of yourself. Hope you learn a lesson from this episode.

Oh and hire a proper PR agency, if you have not already engaged one.

Finally, we come to Alvin, the Malaysian blogger, who advised us not to "blindly worship" the late MM Lee. This coming from a person whose passport got revoked by his own country and is stuck in California.

Whatever shit coming from him did not go down with the 3.7 million of us. For a Malaysian (if assuming your country still want to be associated with you), I do not expect you to understand and so I really do not appreciate mouthing off like that.


Then again, this was spotted on TheRealS********.com and so I am just going to ignore it as garbage.

I also wish that ICA would put this idiot on the list of persona non grata.

Ever since he was admitted into hospital since early February, my gut feel told me that this great man's time is up.

There have been several fake news circulating via mobile messages of his departure earlier. The latest being a dumbass kid spoofing the Prime Minister's Office website. I hope the police get the other rumormongers too.

The Chinese has Dr Sun Yat Sun as their founding father, I am proud we have Mr Lee as our 国父.

Some may argue that our founding father should be Sir Stamford Raffles instead. However, like a golf tournament, with all due credit to Raffles, while a good tee off helps a lot, it is the final putt that decides the championship.

And one more thing, Mr Lee is here to stay and be with Singapore forever.

Mr Lee is a great statesman who transformed this little island of virtually zero natural resources to a beacon of the region.

Granted he has several policies that I disagree with, he must be respected for sticking to his guns, standing behind his decisions.

Taking a step back at looking at the overall scorecard, the number of "agrees" far outstrips the "disagrees" in my books. I would have voted for him if I were his constituent.

Just yesterday, my daughter and I were caught in a mega storm as we were heading home from Little India. We didn't need a umbrella as we were able to reach home dry. I thought to myself, is there  another place on Earth, that we can have such awesome infrastructure?

That, ladies and gentlemen, we have Mr Lee's initiatives to thank for. It is all these things, big and small, that made me proud as we set ourselves apart from the rest.

Mr Lee has toiled a lifetime giving us a better life and now is time for him to take a break.

Have a good rest, Mr Lee Kuan Yew. May you rest in peace. 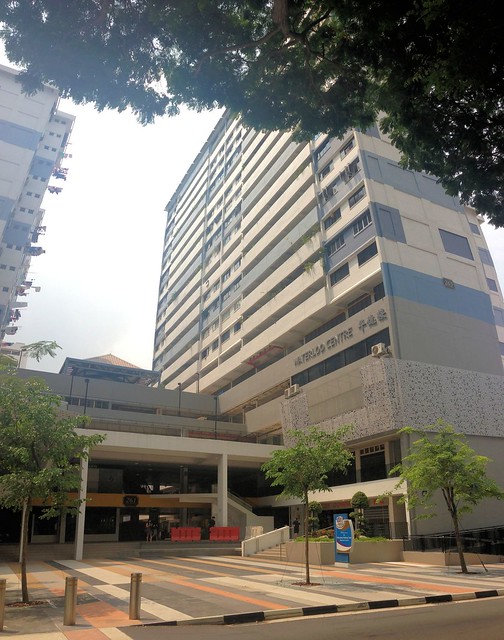 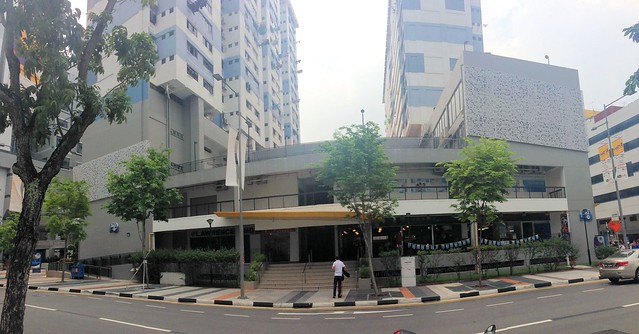 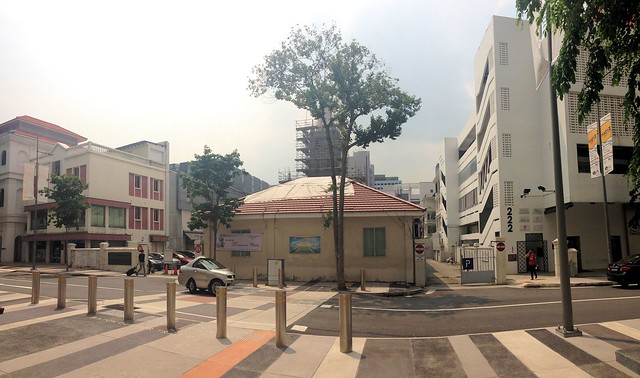 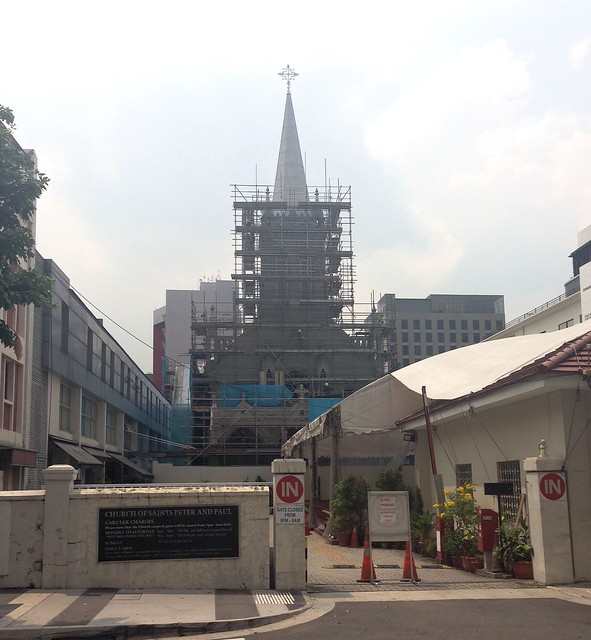 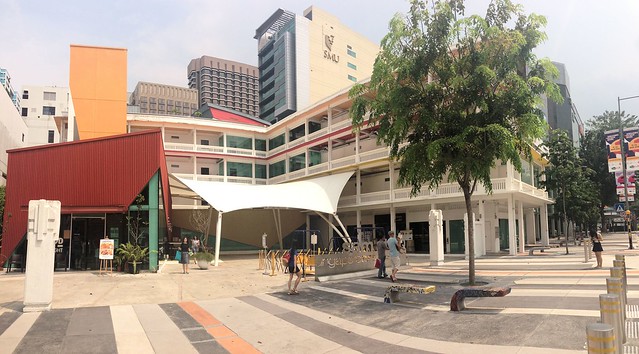 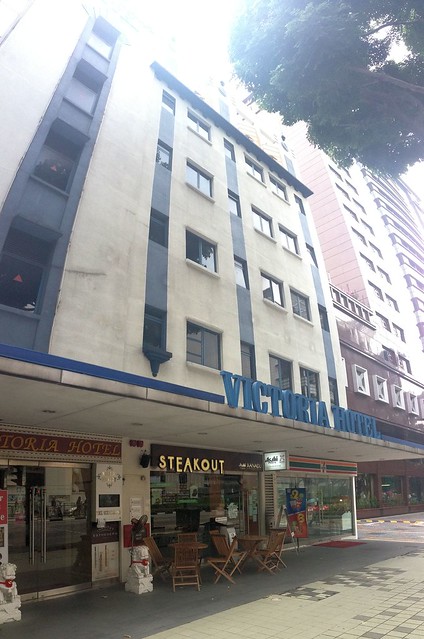 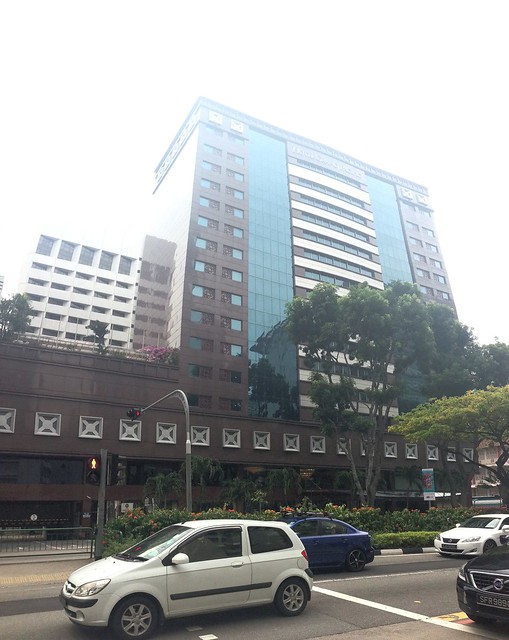 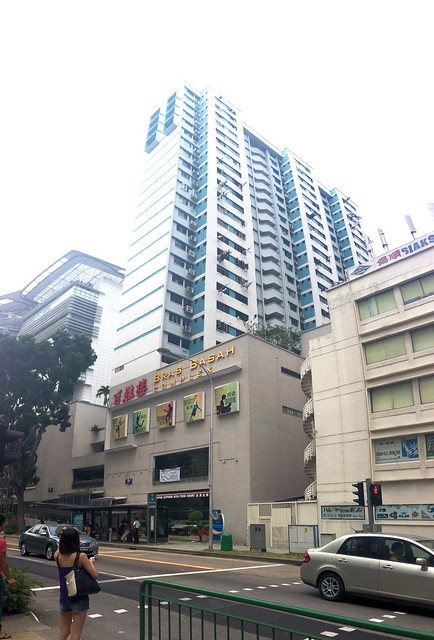 Dumbass Of The Week XX 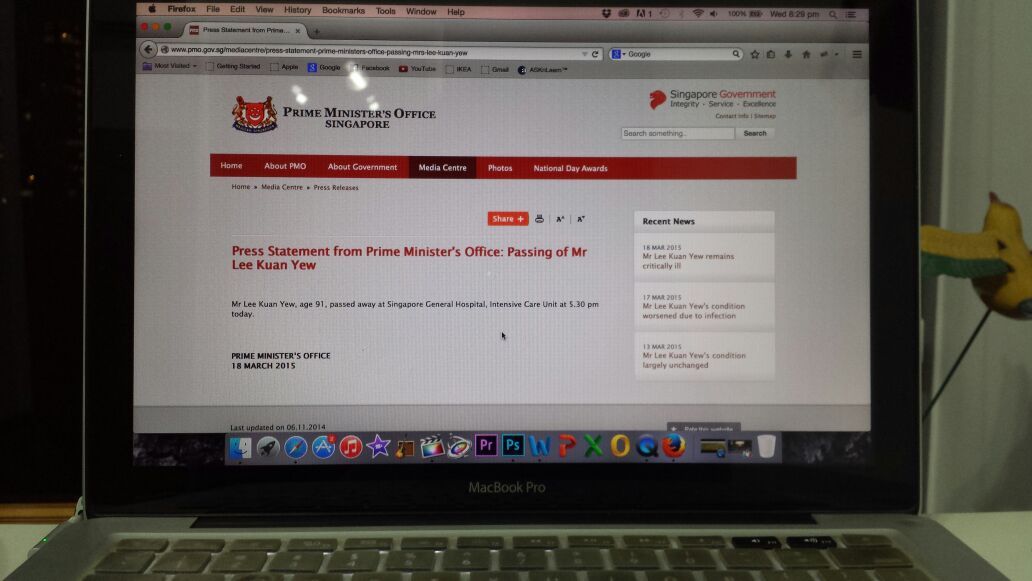 What is with this obsession of being the first to report the death of a fellow human being.

Even if I dislike a person, I will never stoop so low as to wish for his/her demise.

LKY is a great man who has built what modern Singapore is today. Granted there are certain policies that I don't agree with (GRC remains a super sore point for me), I think overall, he has done a great job and kudos for dedicating his entire life doing so.

I tip my hat to that.

I am glad that the police caught up with the dumbass who pulled the NOT FUNNY prank.

So, it is an offense where maximum penalty is a fine of up to SGD 50,000, jail sentence of up to 10 years or both, under the Computer Misuse and Cybersecurity Act.

As it turned out, the perp is allegedly just a gao ginah. This si ginah is not even 16 and so it's off to the juvenile court with him and not charged up the adult court? So quick question, does the above charges still apply to this si nongkia?

I'd bet this is going to scare him until he shat his pants.

Still, a fine, a prison sentence or both doesn't really fit the crime.

First off, if there is a fine imposed, who do you think will be footing the bill? The parents of course, since this sway zai bao is still in school. So to penalise the parents for the action of a dumbass kid seems hardly fair. Besides, it is punishment enough to have an idiot son.

Prison sentence? I supposed it'd be the Boys' Home for him given his age.

Let's take a step back and look at this again. It was just bad taste with no real damage done. The country wasn't plunged into panic, the stock market didn't crash nor our neigbouring country(ies) declare war on us.

It appears that the clever and skeptically general public, sans a few #cough# Bruce #coughcough# weren't taken in.

No harm. No foul.

Besides, a criminal record would ruin the poor boy's future forever. Will we be too heavy handed then?

On the flip side, taking no action would be letting the boy off easy. What message would we sent to the rest, if so?

Surely, there must be a price to pay for his folly?

What then, would be the perfect punishment to fit the crime?

Perhaps to go into overkill mode to serve as a deterrent sentence, telling the rest of the people to think really really hard before they act?

I wait with baited breath to see what the court will come up with.

Whatever it will be, let make sure we make this stupid 熊孩子 brown his pants before anything else.

Singtel's Gushcloud Of Shit To The Brain

I believe Singtel CEO Ms Chua when she dissociated herself personally from the Gushcloud fiasco. The listed company is huge and she is just too far away from what's going on the social media marketing ground.

This. I am fine with.

"as the client's agency, we should have known better".

This. I am not fine with.

As the agency's boss. YOU should have known better.

"I am leading the change and guiding my staff on the values and principles on which we will rebuild trust and confidence."

This is my main beef. That sentence appear to suggest that this was isolated to just an errant staff or two.

Oh please. How big is this agency that there is a possibility that there are actually people untainted by this?

Oh wait perhaps there is. That auntie that comes by once a week to clean the pantry?

Gushcloud can close shop already. It is a poisoned agency that nobody will ever want to deal with them again lest, they be tainted as well.

Either that or I have been misled by Today Online's article perhaps sooooo badly written that led me to misinterpret?

Anyway, enough about them, they take up too much of my blog page already.

Coming back to Singtel. I am not interested in all the apologies to the aggrieved parties.

What would be the penalty that will be slapped on Gushcloud and more interestingly Singtel?

Both M1 Singapore and Starhub should sue the bejeezus (and the granite kitchen sink) out of both Gushcloud and Singtel.

Ok. Ok. You get the picture.


Or are they as just as useless as Consumer Association Of Singapore (CASE)?


p.s. JayWalk Online is proud to be a non-commercial blog, sans shameless pro-bono plugs and the occasional curry pok bribe.