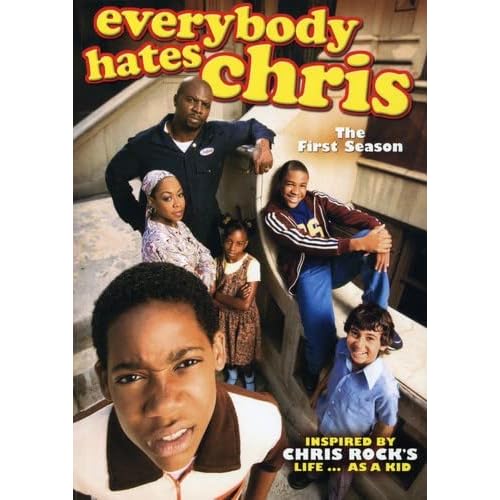 I know Christopher since Sec 1. He was in NPCC while I was in St John and as all uniformed groups had their activities on Saturdays, it wasn't long before we came to know of each other's existence. Before you start to think that that would be the start of a beautiful friendship, it was not. It never happened. This bloke was one heck of a weird guy. Initially, as and when we passed each other in school, I would usually offer a friendly "Hi!". Strangely, what I got in return was this stare like as if I just murdered his parents and their bloods were still dripping off my chin. It wasn't long for me to start treating him as invisible.

I am sure that you would agree when I say that Singapore is a small place and certainly a place that does not require the 6 degrees (of separation) to get ourselves connected to one another on this little island. As it turned out, he was the "brother" of my first ex-gf and they knew each other since Sec 2.

I have nothing against Christopher but because of his psychotic animosity towards me, I've grown to dislike him too. That kinda put the ex-gf in a tight spot as she got caught between the two of us. So much so that she had to painstakingly make sure that we do not end up together at the same place at the same time.

Alas, there would be times where such arrangements would be impossible impossible like the holiday chat or the birthday party. Neither or us could be excluded nor staggered to appear at different times.

It was her 17th birthday and there was a birthday gathering at her place. The air of tension in the atmosphere spells "杀气" in bright neon colours and was blinking so incessantly bright that even a blind man would have been annoyed.

So there I was at her place helping out with the logistics wherever I can, and there he was sitting in one corner with his killer stare following me all over the house like a Star Wars Imperial Cruiser Tractor Beam. What was his problem?

Being the bf, I was naturally going to be the last one to leave and I would be staying back with the cleaning up. I remembered the look on his face when he did the "final turnaround" before he walked out the front door. I must have killed his pet goldfish too.


Ex-gf and I broke up after the A-levels and we went our separate ways. She headed to NUS while I entered NS.

I met Fern during my NS days and you guys would know how it's like when people get to know each other for the first time. Name dropping would always be the classic ice-breaker in a conversation. The usual "Oh-you-from-xxx-then-you-must-know-yyy" opening will always be deployed to get the chat going.

Remembered I said earlier that Singapore is a small place? Well, Christopher was Fern's cousin.

So I related the ex-gf story to her about her cousin and she went, "Yah, he is like that one."

Well, I don't think Fern mentioned me to Christopher as I have not seen him since the last ex-gf.

Anyway, the Fern entry ended with me breaking up with her.

I killed his folks, his pet goldfish and dumped his cousin.